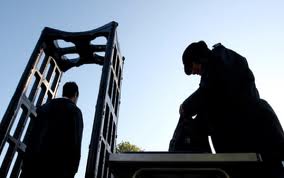 While metal detectors are a unique form of security in helping keep the public safe, there are other elements about them that make them interesting and intriguing beyond scientific means.  There are various uses for metal detectors and they play a big role in how metals are found and used.  The following points are just a few other aspects that add to their significance.